In light of the continuous harassment of human rights defender and lawyer Salah Hammouri by the Israeli apartheid regime, we, the undersigned organizations, announce the launch of the international campaign “Justice for Salah”. The campaign aims to end the Israeli authorities’ harassment of Salah Hammouri and raise awareness about the systematic and illegal policies and practices employed against the Palestinian people.

The campaign calls for:

Salah Hammouri, 37 years old, is a Palestinian-French Jerusalemite, long-time human rights defender, a lawyer with Addameer Prisoner Support and Human Rights Association, and a former prisoner. Salah has been the subject of Israeli occupation harassment since he was 15 years old. He was first arrested at the age of 16 and has since been facing continuous judicial and administrative harassment by the Israeli occupation authorities, including six periods of imprisonment and arbitrary arrests. Salah faced several travel bans, exorbitant bail and fines, house arrests, separation from his family, surveillance and spyware attack, the illegal revocation of his permanent Jerusalem residency under threat of forcible deportation on 18 October 2021 and, most recently, his arbitrary arrest on 7 March 2022. After that, Salah was placed under another illegal administrative detention for a period of three months, subject to indefinite extensions under the Israeli military orders from 1967 - adopted from the British security regulations.

“Today, I stand at the most difficult crossroads of my life, from injury to detention, exile, detention without charge and more. The occupation doesn’t stop at killing, detaining, and displacing us,” said Salah Hammouri from inside Israeli prison cell/detention center “I am with you today, and with your efforts, I hope my dream of continued living in my hometown Jerusalem won’t be killed.”

The current arbitrary arrest and detention of Salah Hammouri are made more urgent and exceptional in light of the Israeli Minister of Interior's unlawful decision, on 18 October 2021, to revoke his permanent residency status in Jerusalem under vague and illegal criterion of “breach of allegiance” to the state of Israel. The initiation of his residency revocation under Amendment No. 30 to the Entry into Israel Law of 1952, unlawfully applied to Jerusalem, an occupied territory, entails profound violations of international law. It also puts him at imminent risk of forcible transfer and deportation, a war crime under the Rome Statute of the International Criminal Court (ICC), and a grave breach of the Fourth Geneva Convention, as well as the crimes against humanity of persecution, apartheid, and deportation.

Amid legal procedures and advocacy efforts challenging the Israeli apartheid regime, gross violations amounting to war crimes and crimes against humanity, including the crime of apartheid, Salah's case has been increasingly highlighted on the international fora by UN Special Rapporteurs, NGOs, and human rights organizations. As a result, Israeli authorities have increased their systematic harassment and targeting of Salah, a vocal Palestinian human rights advocate working with one of the six Palestinian organizations unlawfully criminalized and designated by the Israeli occupation as “terrorist” in October 2021, to repress his right to freedom of expression and delegitimize and discredit his work as a human rights defender.
Salah Hammouri's case illustrates the Israeli authorities’ apartheid regime, including widespread and systematic practice of illegal deportation and demographic manipulation, as manifested through its laws, policies, and practices, to maintain an institutionalized regime of domination and oppression over the Palestinian people as a whole. It is part of a larger attack on Palestinians living in occupied Palestine, and Palestinian residents of Jerusalem in particular, including with regard to Israel’s policy of forcible transfer and persecution, whether through residency revocation – under so-called “breach of allegiance” to the State of Israel or by failing to prove that Jerusalem is their “centre of life” – forced evictions, home demolitions, denial of building permits or other facets of Israel’s coercive environment imposed on the Palestinian people to drive them out of Jerusalem, and Palestine at large.

Note: This campaign welcomes all solidarity efforts working on the case of human rights defender Salah Hammouri and honors the work of the campaign lead by Salah’s family to free Salah and to end his persecution.

See this statement in full on the campaign website here. 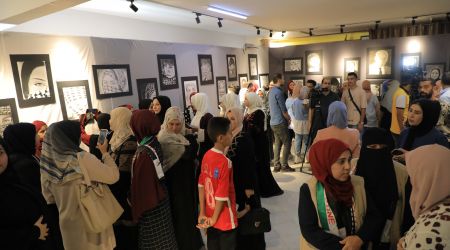 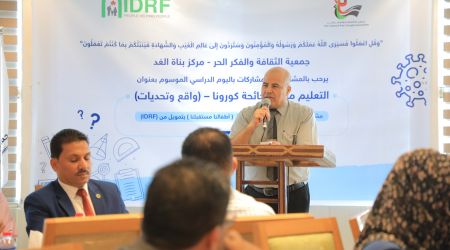 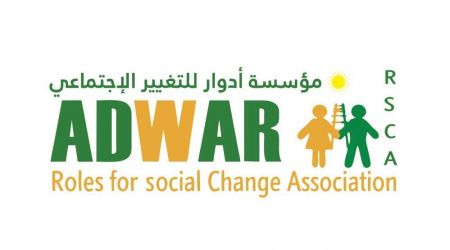