There are three major grounds for demolitions in occupied Jerusalem:

1.      Demolitions under the pretext of unauthorized construction: building without permit is the reason for the vast majority of demolitions that took place in 2017. While this ostensibly appears as a “neutral” consideration, it is anything but. Palestinians are systematically excluded from the construction, planning and zoning sector by the Israeli planning committees. Attaining a permit is extremely costly for a population that is already reeling under economic difficulties and Israeli-imposed disenfranchisement.

Through a research conducted by JLAC in the Court of Local Affairs[1], the Israeli district court tasked with looking into matters pertaining to unauthorized construction, we noted that Palestinians are compelled to build without permit to meet their basic necessities and natural growth and usually as a last resort.

2.      Punitive home demolition: Israel issues demolition orders against the family of Palestinians accused of carrying out attacks against Israeli targets, with the approval of its judicial system. Punitive demolitions solely target Palestinians and amount to a form of collective punishment.

During 2017, the house of Fadi Qunbar’s[2] family was permanently sealed off with cement by Israel.

3.      Demolitions on “security” grounds: these orders are issued by the military commander.

The 132 structures demolished by Israel in Jerusalem in 2017 include:

-    Seven rooms, built as an addition to the original apartments;

Israeli house demolitions constitute a major pillar of Israel’s general policy to suffocate Palestinians and drive them out of their own city, in an ongoing process of systematic displacement and silent ethnic cleansing. The figures provided here offer a glimpse into the reality of everyday dispossession to which Palestinians in Jerusalem are subjected. They do not, however, begin to describe the social, psychological and political implications of these demolitions. This policy affects the lives of tens of thousands of Palestinians in Jerusalem facing demolition orders and living under the constant threat of losing their homes.

[1]   For reviewing the Court Monitoring Report, please refer to the following link http://www.jlac.ps/userfiles/CourtMonitoring2017.pdf

[2] On 8 January, 2017, Qunbar carried out an attack that killed four Israeli soldiers in Armon Hanatziv settlement. 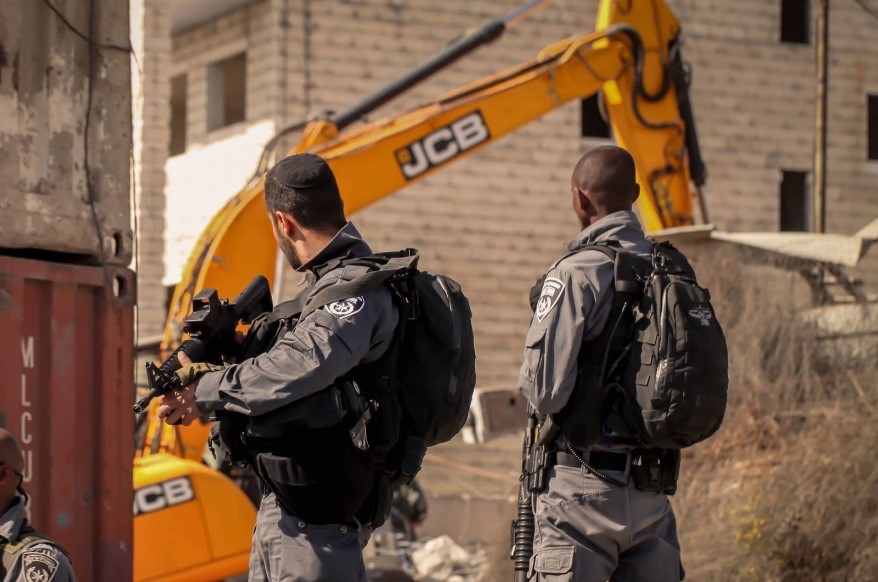 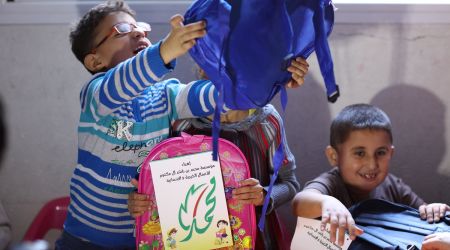